Moon Base – Moon Camp Challenge
…
For a better experience please change your browser to CHROME, FIREFOX, OPERA or Internet Explorer. 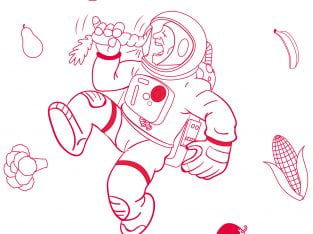 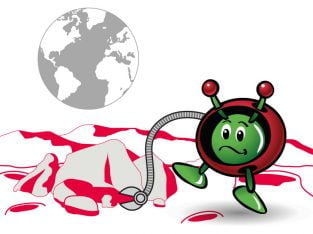 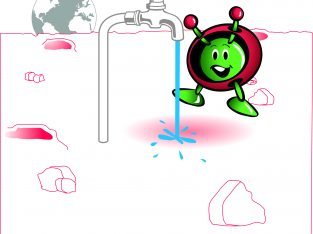 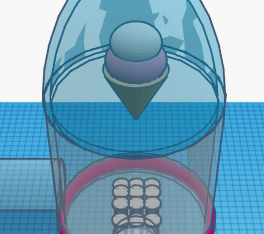 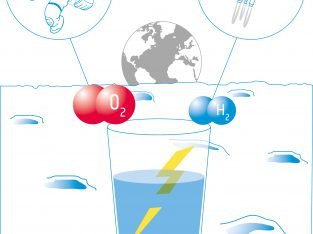 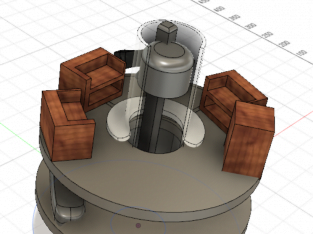 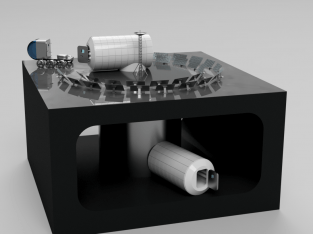 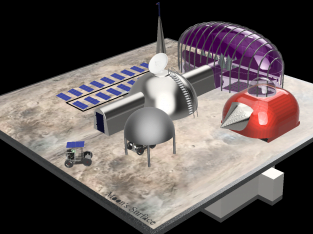 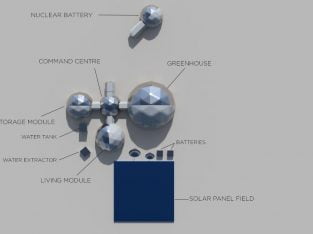